Science communication or “scicomm” as it is termed, is becoming an increasingly important tool in the skills repertoire of scientists. This is in part due to the need to combat “fake news”, pseudoscience and misinformation but also in part because it is important that research work is shared beyond academic circles and researchers are becoming aware of its importance and the potential benefits of committing to communication in some form. Academia is often referred to as an “ivory tower”, a community that is exclusive and separated from members of the public, however, there are many researchers working toward dismantling this stigma so that all people can enjoy and understand the wonders of the world we live in. 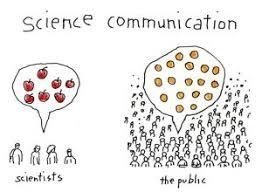 How does science communication benefit me as a researcher?

Many scientists are often hesitant to participate in science communication because of the fear that it does not actually benefit them and instead takes up time they already do not have. Science communication has been found to be beneficial to researchers in a number of ways, this article published last year in Steemit highlights a few of these reasons. Assistant professor of fisheries ecology at Clemson University, Brandon Peoples, the lead author of a journal article published in PlosOne found that the number of tweets about a primary ecology research article was significantly correlated to the number of citations that the paper received. Although this is a fairly new area of research and there is confounding evidence, tweets may not be directly linked to the number of citations but they are important in getting the research work out into the online community, which could then result in more people reading and citing the publications.

Another benefit is that it allows you to connect with people who may have similar ideas or suggestions that could potentially result in collaboration and future research. I have found a community of diverse researchers on my own Twitter account who I constantly learn from, although we live on different continents, it has allowed us to connect, collaborate and support one another.

Ultimately, the motivation should be in sharing years of hard work with the people it will potentially benefit, whether that benefit is direct or in the expansion of our knowledge, it is important that science is shared as it is never the property of one person.

Some researchers are uncomfortable in the public eye or with communication and for that reason, it is important to remember that there are dedicated science journalists who are trained to convey a message in an interesting and understandable way. So let us never forget that our close ties to the humanities serve to benefit all of us and all of the people we hope to reach.

Why is science communication important?

As I mentioned earlier, science communication is an important tool in combating the spread of “fake news” and pseudoscience. The advancements of technology have allowed us to access vast amounts of information at the touch of a button, and although this has greatly benefited us, it has also provided a platform for the dissemination of misinformation which can sometimes be harmful to people and the environment. There are many examples of pseudoscience, one of my personal hates as a biological anthropologist is the idea that ancient structures, such as the pyramids of Giza, were built by extra-terrestrials. This type of misinformation uses racist undertones to undermine the achievements of ancient people, most notably Africans. There are many other controversial topics which researchers have been actively addressing in order to ensure that the public receives the correct information, these relate to topics such as climate change, vaccinations and race theory among others. 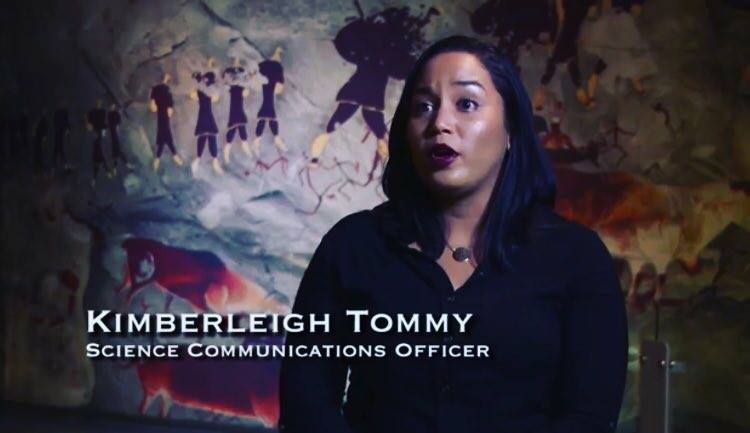 One controversial topic that has been discussed recently is the use of ancestry testing and genetics by white supremacists in order to justify “racial purity” which was denounced in 2018 by the American Society of Human Genetics, you can read more about that in the New York Times article by Amy Harmon.

How do we communicate science?

In order to communicate science effectively, it is important to understand the audience and community you are trying to address. Many make the mistake of saying “the general public”, which itself, is composed of many smaller “publics”. It is important to tailor the communication to the intended audience and to always remember that it is a CONVERSATION and not a lecture, do not talk AT people, engage WITH them. It is also important to remember that we have many different communities and cultures and that a lack of understanding and respect could potentially create problems in communication (another reason why diversity and representation is so crucial to the betterment of science!). Another topic which is important to me is the language in which we communicate. South Africa is home to 11 official languages, of which, English is predominantly used in research, this means that science becomes largely inaccessible to the millions of people who do not speak English as their first (or even second) language. There has been phenomenal work in this area by Sibusiso Biyela of Science Link, who translates scientific research into isiZulu. Please do yourself a favour and read this amazing article written by Sibs titled “Decolonizing Science Writing in South Africa”.

Once you have figured this out the rest is easy! Most science communication is done online these days, but it is important to remember traditional media such as radio, tv and print which have a far-reaching audience as well. This can be achieved through collaboration with local community radio stations, newspapers and TV interviews.

What can I do as a young researcher?

There are many opportunities for young researchers to engage in Scicomm here in South Africa and the recently published White Paper on Science and Technology by the Department of Science and Technology ensures commitment from our local researchers. Marina Joubert has discussed this policy and its implications in The Conversation Africa. In order to introduce you to the world of science communication, here are a few ideas and competitions that can help you on your journey! 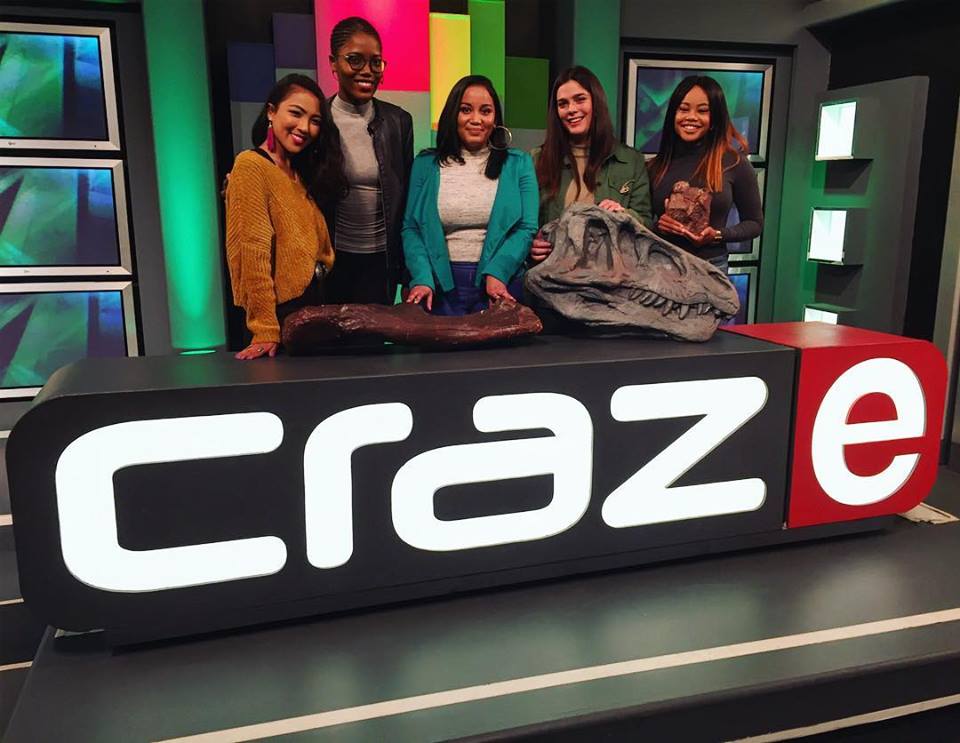 Science communication is a journey, find what works for you and never be afraid to explore beyond your comfort zone, you may just find that you like the deeper waters! 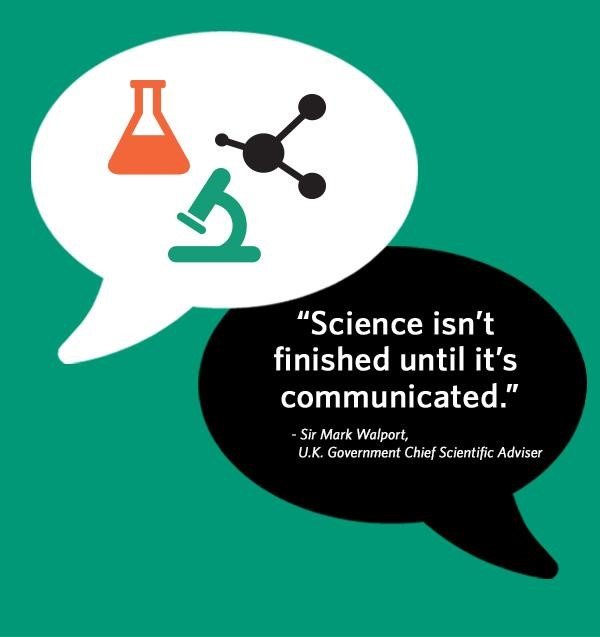 2 thoughts on “Getting your scicomm on”